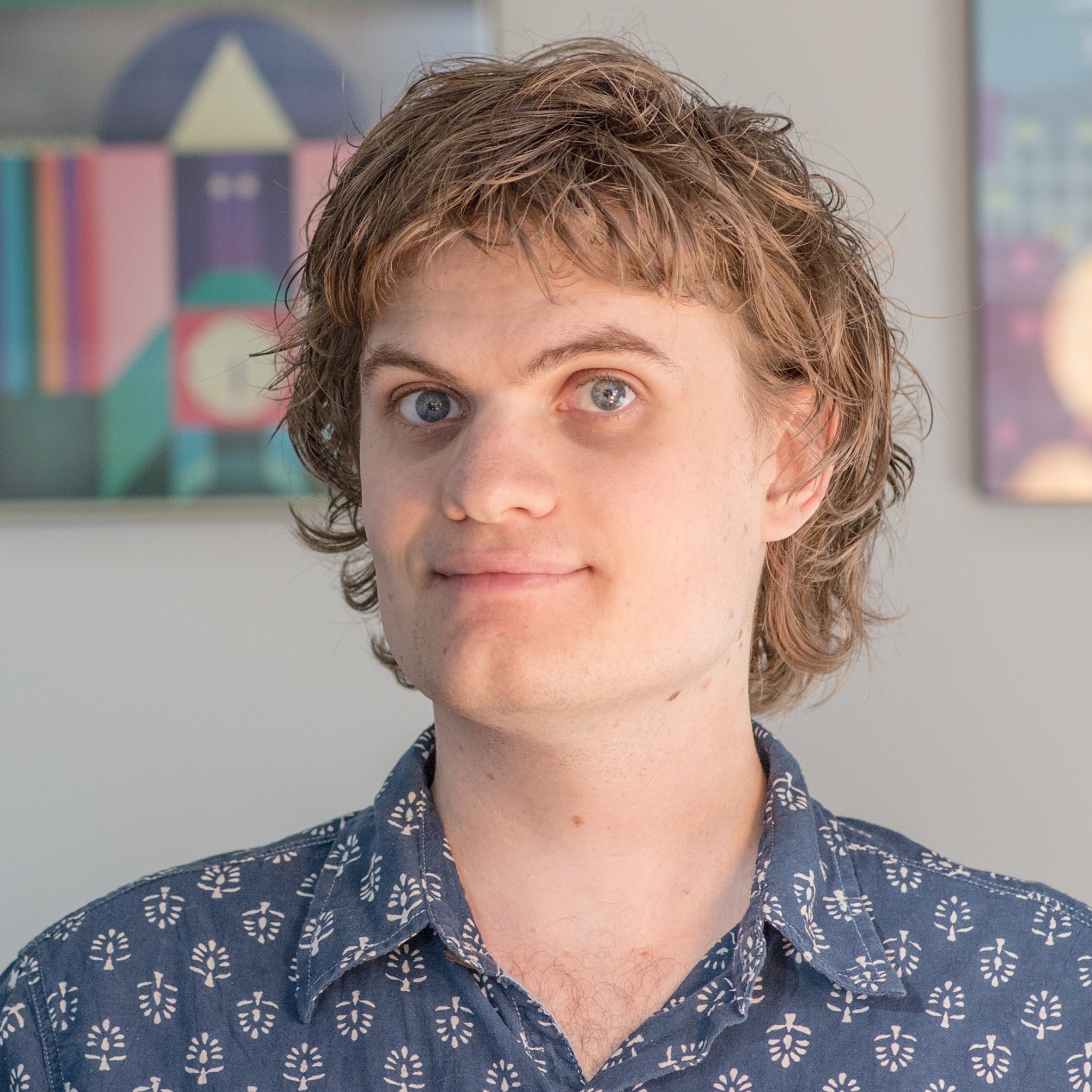 Just told my cat that she has "very pretty ears."

Posted about 1 month ago

We're in the midst of a crisis where our police forces are rioting and Seattle has a republican Law & Order mayor who was elected to assbeat homeless-looking citizens.

Guess which side she picked.

I've been writing at my blog for 16 years now at nykida.net . There's no particular theme. I usually write about space, travel, and culture.

Technical Books on the Apollo Program: A Reading List Posted 12 months ago

Improving Writing Posted about 1 year ago

Talk Talk Posted over 1 year ago 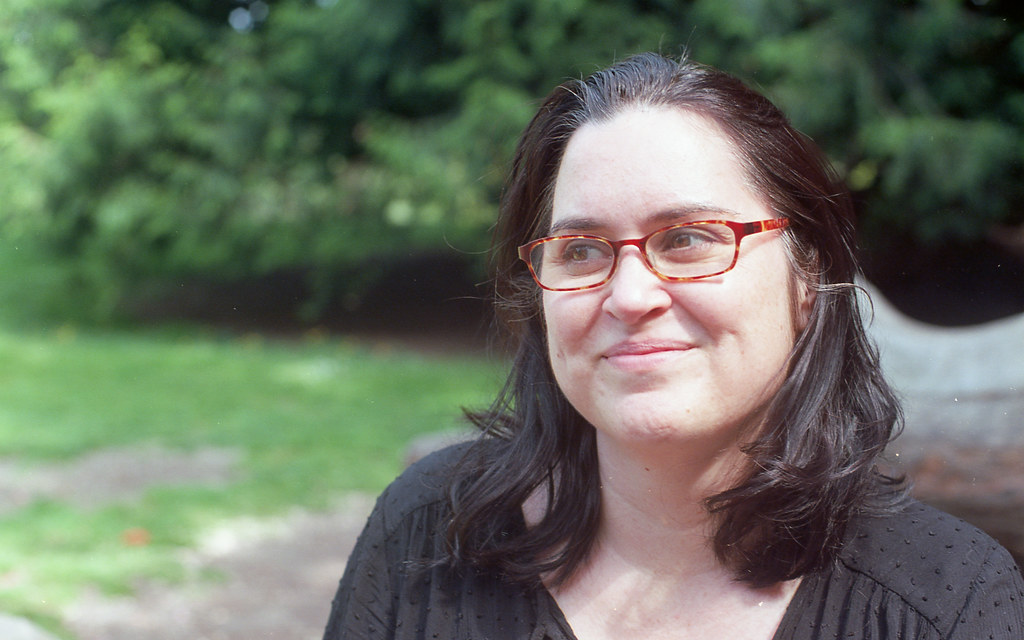 I picked up taking pictures in High School. My favorite genres are infrastructure, cities, nature, and wildlife. Shooting with a Pixel 3 and Canon 6D. All of my work is available free of charge with a Creative Commons license. 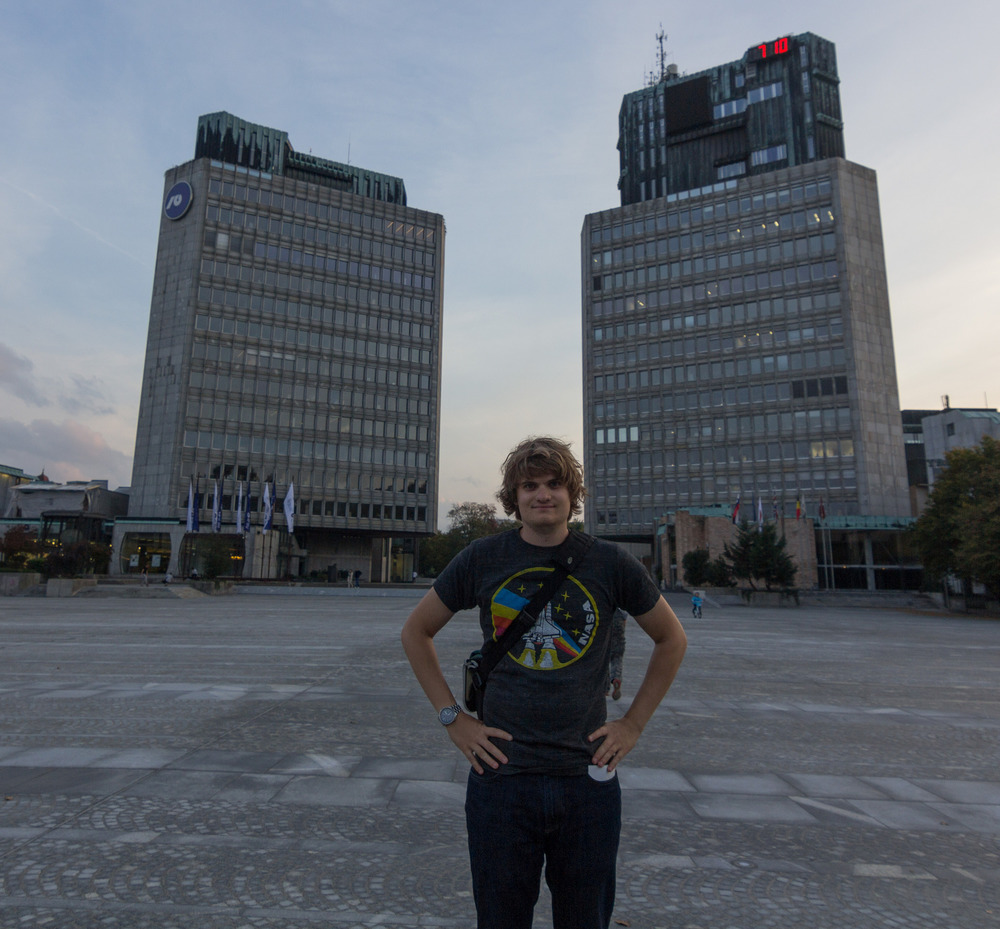 I work as a full stack web developer at a European travel company. Currently specializing in the Ruby on Rails framework and data integration with a particular interest in shaping customer experiences.

I have a Bachelor of Arts from University of Washington in Seattle, and majored in Law, Societies, and Justice with minors in Political Science and Human Rights. 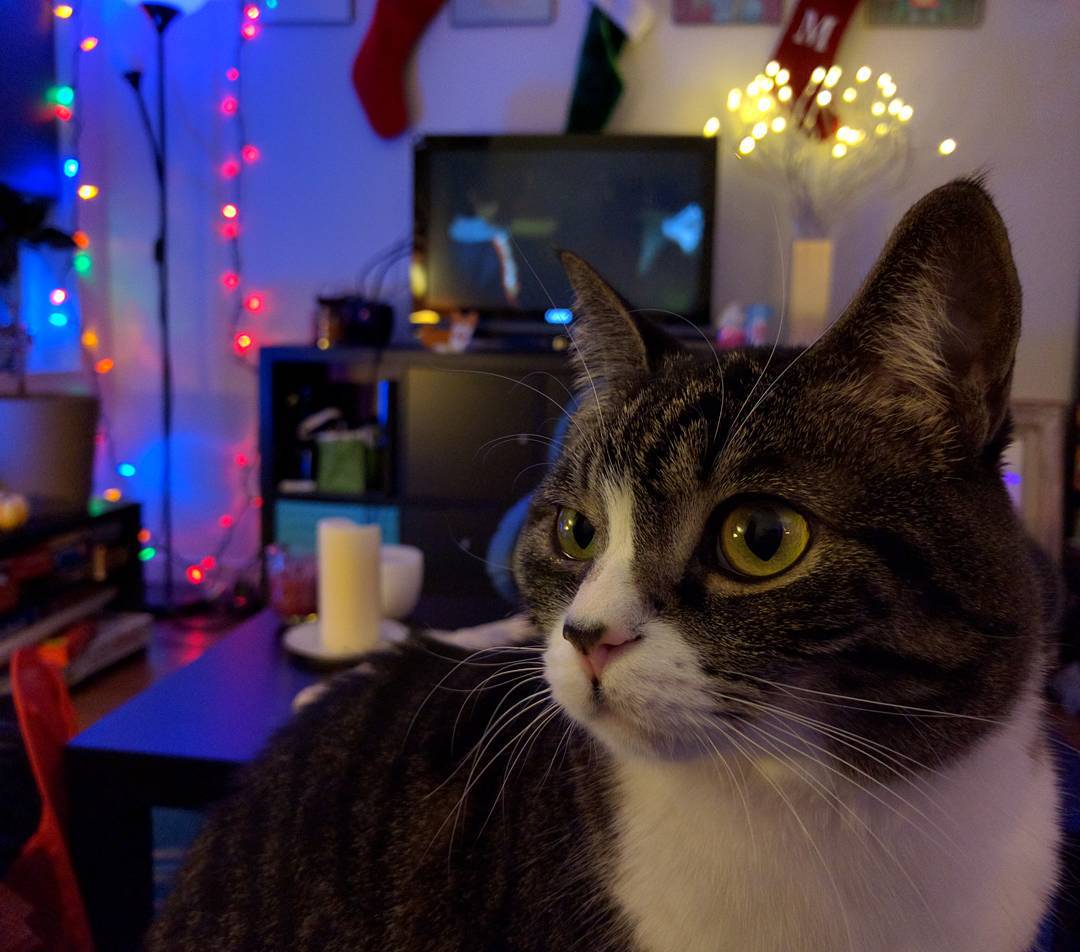 I live with a cat named Minerva. Her primary skills are cuddling and hissing at everyone not named "Nikky." She's not particularly great at hunting the bugs around my apartment and usually spends her days chirping at the crows that perch outside my windows.

Seattle has been homefor the past 14 years. Much as changed over the years, but the water and mountains remain constants. Being a Washington native, I don't mind the grey skies and rainy seasons.

Site created by Nikky Southerland with help from Ruby on Rails, Zerb Foundation, and Font Awesome.